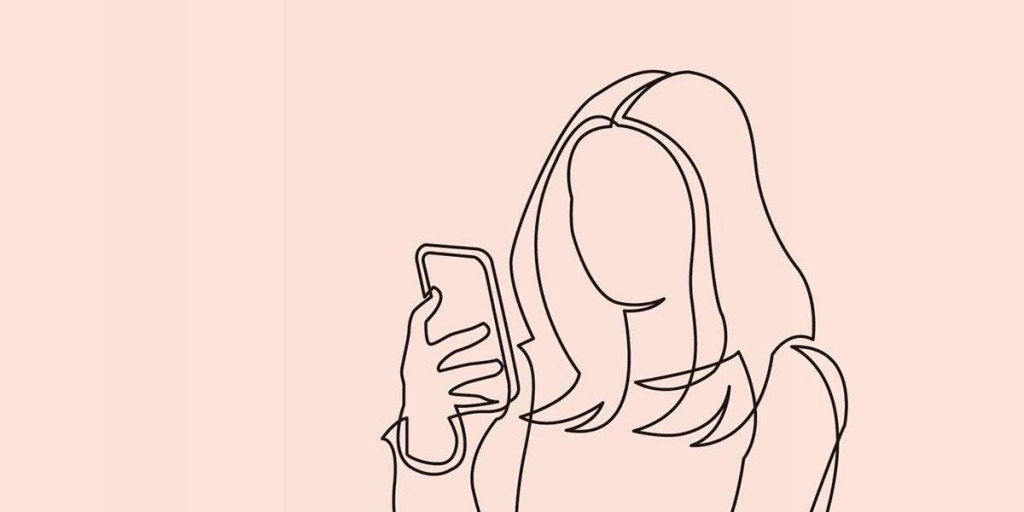 Millennials and their culture, or as their preceding generations would argue – a lack thereof, has grown a special lingua franca of their own. It’s a dialect that’s grown in sync as the rise of internet and social media platforms have created the channels for millennials worldwide to communicate, create in-jokes, celebrate the unconventional, and express themselves through tagging their friends in weirdly relatable gifs that are just ‘so us #dead’. For Marketers that are able to understand it, and more importantly able to harness it, speaking the language of millions of social media savvy teens can prove favourable in gaining organic followership, especially in a marketing landscape where organic results are dwindling as platforms continue to develop in favour of paid advertising. Of course branding to millennials isn’t suited to every brand and should mainly be done if 1). a millennial audience comprises a portion of your target audience and/or 2).  is suited to your marketing strategy.

Before continuing and realising that I don’t have a degree in linguistics,  I wanted to share the credentials that allow me to impart advice on talking the talk of Millennials.

Only do it if you meme it.

Memes (those things that you send to potential friends to test the waters of your compatibility) have been around longer than Instagram’s chronological ordering of its feed, and dates back even further than to a time when your main online confidante was an animated paper clip who sat on your Word document asking if you need help. According to a Forbes article, it details memes to be first documented by Dawkins in the 80’s and is defined as an act, an idea, behaviour, or style that spreads from person to person within a culture. Therefore from a branding perspective, it acts as a bridge to communicate with your customers on a deeper level built on relatability and shareability.

According to Social Media Today,  the average teen spends up to nine hours a day on social platforms, with 60% of time spent on social media facilitated by a smartphone. It’s only natural that our worlds are largely informed by the jokes, references and commentary made by those we choose to follow. With this, social media platforms have become more clever on maximising advertising space: in your newsfeed, on banners, in your messenger app, between Instagram stories –  if you’re not investing in social, you will be left behind *foreboding music*. Harnessing the power of memes is effective when done properly for a number of reasons. Memes are easily digestible, meaning while you as a brand have a limited window of opportunity to snatch a viewer’s attention while they scroll their feed, your message is ingested a lot quicker as opposed to reading a long caption. Memes are generally funny, and studies showed that 31% of advertisements using humour exhibited above average retention by the consumer; meaning if your brand is already top of mind when your customer is at their local Woolies, then your foot’s already in the door. 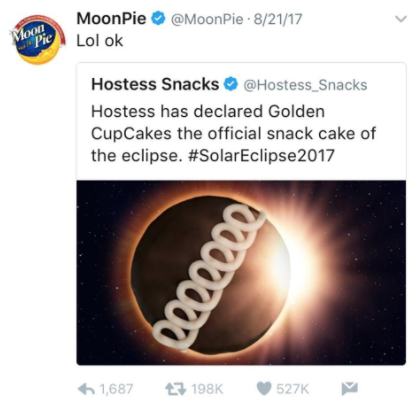 U.S. snack brand MoonPie gained popularity after repositioning themselves to appeal to a younger audience

Tone of voice and consistency

Remember when you were told to use proper sentences, linking words and all that jazz? Well guess what – welcome to the Marketing world! Where unconventional is cool and conventional is only written about in textbooks, not Instagram copy. A study by Forbes has shown 43% of millennials rank authenticity over content when consuming news, and in being authentic, builds trust between consumer and brand. A prime example is Pedestrian.tv – a publication oriented to the younger demographic. They’re effective in that they keep up with current trends (like any trend, memes move quickly) and they don’t give the impression that they’re trying too hard (millennials can be savage af).

When you see a brand using memes incorrectly

In an increasingly saturated advertising space, memes are a way to improve organic engagement where algorithms have otherwise unprioritised them. The latest January 2018 algorithm update on Facebook has further decreased reach of brands and businesses, in favour of displaying content of a user’s  friends and family. Breaking through the clutter and prompting viewers to tag their friends in funny content and cat videos has never been so important (mostly the clutter thing).

So whether you’re a Gen Z, Gen X, or anything in between, understanding Millennial culture, or at the bare minimum that it exists, is pertinent in understanding today’s marketing landscape.
Don’t know the first thing about millennial talk? Think a gif is a powerful dishwashing detergent? Drop us a line at Milkbar Digital and let us do the heavy lifting.

Valerie Duong is a social media coordinator at Milkbar Digital. When she’s not scrolling Instagram, you can find her sipping obscure coffee orders, and watching re-runs of Master of None.

[…] Valerie Duong is a social media coordinator at Milkbar Digital. When she’s not scrolling Instagram, you can find her sipping obscure coffee orders, and re-watching episodes of Brooklyn Nine Nine. Want more? Read my article on marketing to millennials. […]

This is a great read, really informative.

How would you go about developing your brands tone of voice from conception?

Talk to us about how we can help you achieve online awesomeness.

From the Milkbar blog