Level Up: How Video Games Are Moving Into The Ad World

We all remember 2020 as the time that we did the right thing and stayed indoors so we could look after each other. Unintentionally, this caused a bit of a boom in video games, with many people turning to an interactive form of entertainment to keep engaged and connected to friends and family. An already billion-dollar industry, video games grew to (approximately) $139.9 billion in 2020 which is a 12% increase from $120.1 billion in 2019 (SuperData, 2021). There was such a large amount of growth in such a small time, that suppliers had a hard time keeping up; the Nintendo Switch sold out in early April 2020, and it took a while to come back in stock in a lot of places. And no, the billions of dollars aren’t just from Switch sales; it also includes other consoles, pc gaming and most importantly, mobile gaming.

Ok, great, we know it’s a pretty legit entertainment industry now. Let’s talk about what this means for marketing and advertising.

First and foremost, with more people having access to gaming devices, that could mean that there are that many more eyes that aren’t looking at other advertising platforms as much. But, on the flip side, there’s now this new advertising platform available to take advantage of. How do I know this? Because it’s been done before, and in a couple of different ways.

In-game ads have been a major part of a lot of mobile games for a while, and they’ve recently made the transition over to console games. Both the NBA 2K series and EA Sports series have dabbled with inserting ads into different parts of their games. I mean, it makes sense: you have an engaged audience ready to take notice and react to what appears on screens and winds up being quite a bit cheaper than playing the same ads on a large screen during the events that these sports games are based on. As noted by Itamar Benedy in The Drum (May 1, 2020), “Thanks to the premium nature of gaming and the technology that enables ads to be placed on any object in the game, ads look natural in context and similar to how they would appear in real life.”

Be careful though. The idea of advertising in video games is still a relatively new concept to gamers, so there’s a chance that the could be brand could end up on the receiving end of some negative feedback, much like the NBA 2K series did when they inserted un-skippable ads into key moments of their recent games (Polygon, Oct 19, 2020). The backlash led to the company very quickly removing the advertising features from their game, with the company posting the below Tweet as an apology.

I should also note that EA Sports have also tried the whole un-skippable ads thing in 2019 and faced similar negative feedback. This being said, these games are console games, which are seen as quite different to mobile games, where in-game ads are perceived to be a part of the total package of a game, rather than an imposition. I’d say keep an eye on this space, to see how things play out in the near future.

Historically, video games have been very protective of their IP, which is understandable considering the amount of time and effort that goes into creating them. Brand collabs are a relatively new concept, but there’s a lot that can be done with this space. As the gaming industry opens up to advertising opportunities, big names are looking to branch out into partnerships with video games.

And the important thing is, it makes sense. Games often feature character customisation and for fashion brands, this is a great collab opportunity. Gucci has already partnered with The Sims and Pokemon GO in separate campaigns, showing off specially designed ranges for players avatars.

If that wasn’t enough, presidential elect (at the time) Joe Biden also set up an island in Animal Crossing as a part of his presidential campaign, which was a great way to reach out to younger users.

Arguably the most cost-effective method of video game advertising currently available. Video game streaming exploded in 2020, with streaming platform Twitch recording over 93 billion minutes watched per month on average (TwitchTracker, 2021). And this doesn’t look like it’s stopping any time soon, with over 2.9 million average viewers in March 2021 alone. YouTube and Facebook have taken notice of this (with YouTube seeing over 100 billion hours of gaming content on the platform) and are set to increase the incentives for streamers and gaming content creators. Facebook has added new monetisation tools for streamers on Facebook Gaming, including animated virtual gifts and stars (which act very similarly to Twitch’s bits system).

Streamers have the potential to bring in huge audiences, much like your more traditional influencer. If you’re looking to tap into a new audience, you might like to look to streamers. Ninja, one of the biggest streamers in the world, has partnered with some big brands, with sponsorships from Red Bull, UberEats, and even Adidas (Mediakix, 2018). With over 260,000 subscribers on Twitch, Ninja has a large, and more importantly an engaged, audience ready for brands to partner with. In essence, this isn’t all that much different to traditional influencer marketing, just with a new, relatively untapped audience. Twitch also has its own influencer program for partnered streamers, so a lot of the hassle is done for you. If you’re still on the fence about working with influencers or looking for tips on how to best work with influencers, you might like to check out this blog.

So, did I convince you yet? Whether it’s through in-game ads, collabs or influencer advertising, video games can be a huge opportunity for future business. This multi-billion-dollar industry is only growing, so it might be something to start thinking about at the very least.

Oh, and while I have you if you’d like more of an explainer on the link between video games and digital marketing, why not have a watch of this video.

D’Anastasio, Cecilia 2020, “Facebook Gaming Is Here—but Who Is It For?”, Wired, viewed 29 March
<https://www.wired.com/story/facebook-gaming-app-impressions/> 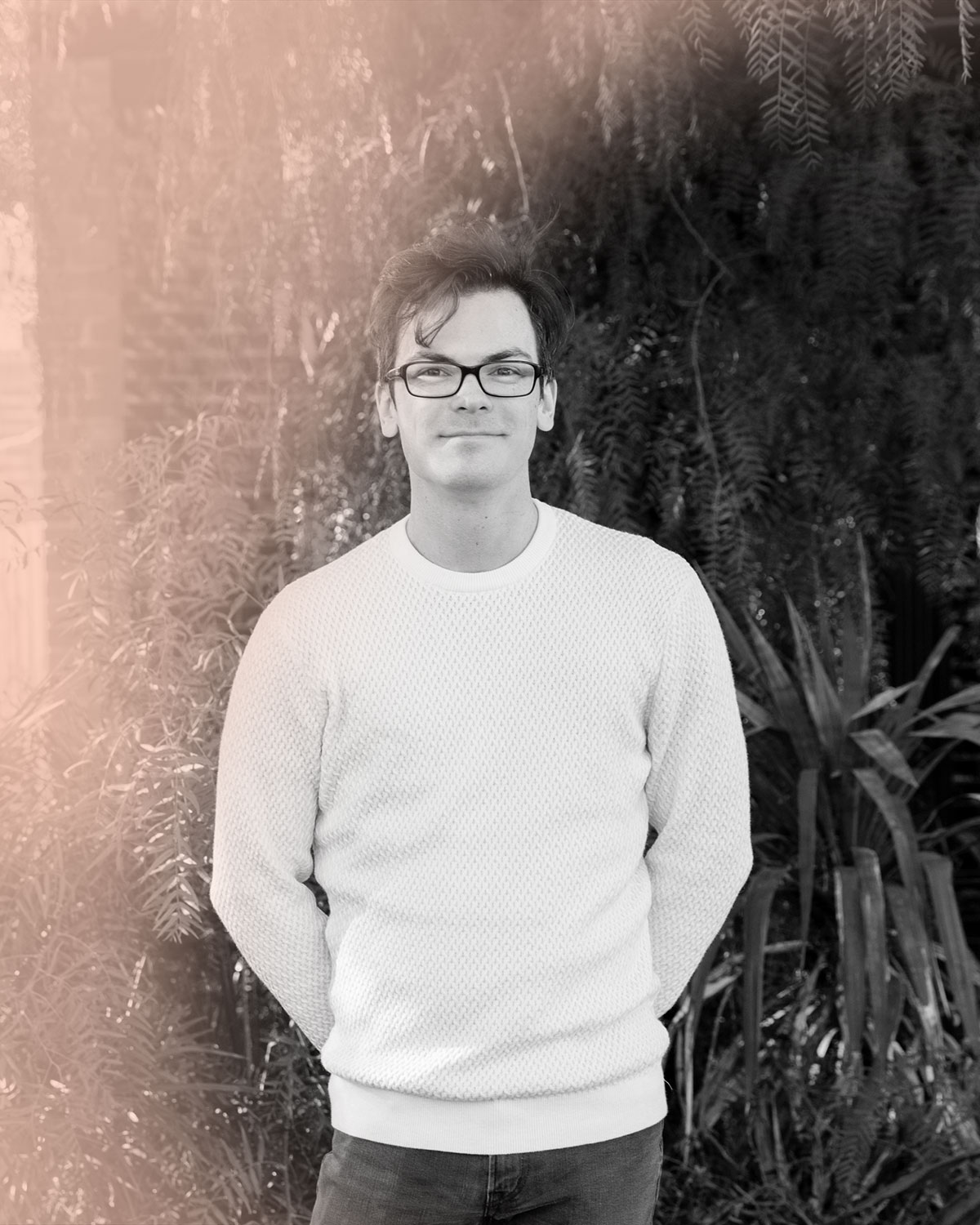 Ben is a Community Manager at Milkbar Digital. With a passion and flair for customer service, he loves helping customers with any and all queries. With a background in both radio and professional wrestling, Ben knows how to create a meaningful connection with an audience.