Influencer marketing and how to spot a fake influencer. 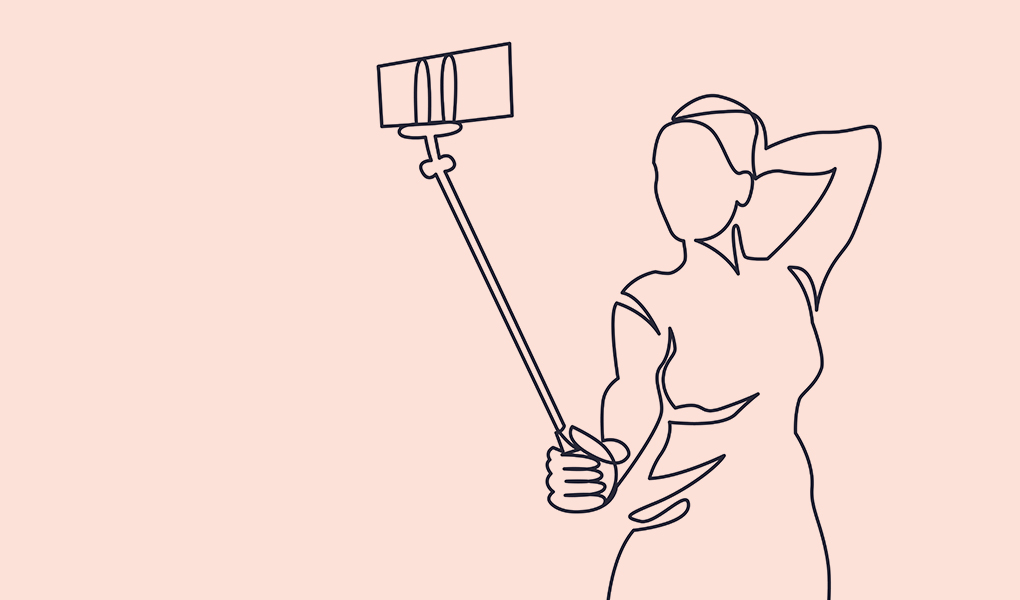 In the current space of social media marketing, it’s becoming undeniable that influencers are popping up everywhere and that they’re here to stay. Working with influencers can be an excellent way for a business to expand its audience, develop credibility and create user generated content.

An effective and genuine influencer creates personal content for their large and engaged following. There is a shared rapport and general goodwill between the influencer and their followers. It’s the new, digital word-of-mouth and anything an influencer recommends, is usually deemed the next greatest thing.

However, like with any investment undertaken by a business, there should be some mindfulness in who you collaborate and work with. Being an influencer can mean some big bucks, which means more and more people look towards it as a viable job description. Smaller influencers or wannabes can be tempted to exaggerate their social reach and of course, there are always some individuals wanting to cheat the system and spoil the fun.

This is where your own research and detective skills come in. The two most common ways to spot a fake influencer is through detecting fake followers and fake engagement. Using only a couple of tools and some snooping skills, you’ll be in line to be the next Nancy Drew (if this an old and lame pop culture reference, apologies).

Followers used to be the be all and end all of choosing an influencer, fake or not. The follower count used to be a simple way to determine the clout of an individual and their social reach. This was way back when buying followers was not an industry in itself and you couldn’t increase your following with a couple of clicks and a credit card. However, it’s now all too easy to simply buy followers and triple your supposed following overnight. It’s important to determine whether an influencer’s following is real or fake as you don’t want your money and message disappearing like dust in the wind.

When considering an influencer, there are some obvious red flags that can be easily spotted if you’re willing to dig around. The easiest way to figure out if an influencer’s following is illegitimate is honestly by looking at their list of followers. Take note of some giveaways and red flags like:

To do all of this you don’t require much except for some time to have a solid look through and evaluate some of their followers.

Alternatively, you can look at follower growth through stats and graphs using a simple tool like Social Blade. It spits out a detailed summary of a profile’s stats and growth chart. Ideally, genuine influencers have a steady upward growth without any major upwards or downwards spikes. Those who have bought followers generally have a choppy channel growth, with spikes and stagnate periods. Spikes usually indicate times when followers have been bought.

Of course, real followers should not be the only criteria when choosing an influencer to collaborate with. Brand fit and creative content are also equally important.

With the rise of fake followers, brands have to look to other criteria to determine which influencers to work with. Surely you couldn’t fake likes and comments…right? Guess again. Engagement used to be a safe bet, but with engagement pods and bots, users can now fool the best of us.

Ever see a post with a person commenting “Love it!” or use the thumbs up emoji and it being completely irrelevant and random because the post is quite sensitive? That’s usually the work of an engagement bot. Engagement bots are really just algorithms used in conjunction with Instagram profiles to create likes and comments with other people’s content. This, in turn, attracts engagement with the profile linked to the algorithm, from both real users and other bots. You can read more about Instabots and building real engagement here.

It’s important to verify that the conversation generated on an influencers page is real, which brings us to the new trend of engagement pods. Engagement pods are where groups of people agree to post on and engage with each other’s content on a regular basis, to increase impressions and the illusion of an interactive account. Pods come in all different styles. You can join pods with a narrow niche or interest, while others are for any type of content. Some pods may require you to have a certain number of followers before you can join, while others impose a schedule for liking and posting on each other’s content.

Engagement pods cannot be considered authentic engagement because in a way, it can be considered fraudulent activity. Facebook has even started to crack down on engagement boosting pods and groups. Back in May the company suspended 10 large groups that helped hundreds of thousands of people falsify their engagement rates on Facebook-owned Instagram.

When you’re investing money into an influencer promoting your product having the content received by engagement pods are not authentic and does nothing to raise overall brand awareness. At the end of the day, it’s about going with your gut and doing your research. With any financial investment, there is always going to be an element of risk. However, you can always use tools like Phlanx to calculate and compare influencer engagement. Sometimes the higher the numbers do not always mean the higher the return.

Einnie Leong is a social media coordinator at Milkbar Digital who loves content creation. In her spare time, you’ll find her playing board games, enjoying a glass of Riesling or waiting for a good Zara sale.

Milkbar Digital is a Melbourne social media and digital marketing agency here to help business small and large. If you need help with your social media, influencer outreach or don’t know where to begin, get in touch.