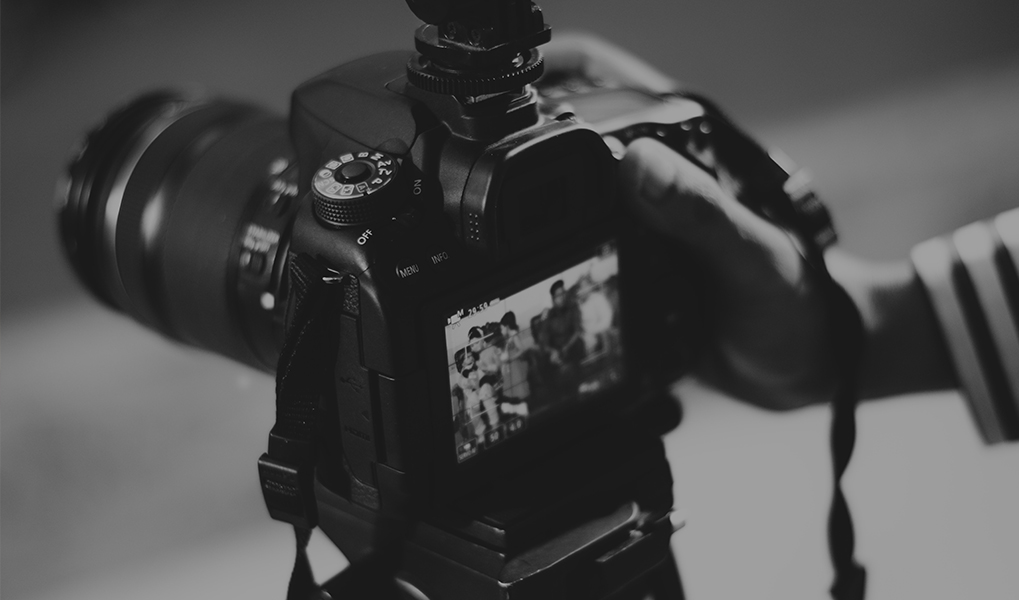 So we all know that video is important when it comes to social. And if you don’t – then check yo’self. The mysterious algorithms love it, brands love it, consumers love it, and we love making it. But are you making it as good as it can be? Here are our 3 hot tips for optimising your video for social.

RATIOS:
There are different platforms requiring different types of shooting and rendering styles.
So let’s break it down:

When filming for this ratio – it is our advice to turn your camera on its side. This avoids the black bars that appear when the original camera framing doesn’t match the projects new ratio.

When filming your project, try to remember that you are going to lose a bit of the top and bottom of your cameras framing. 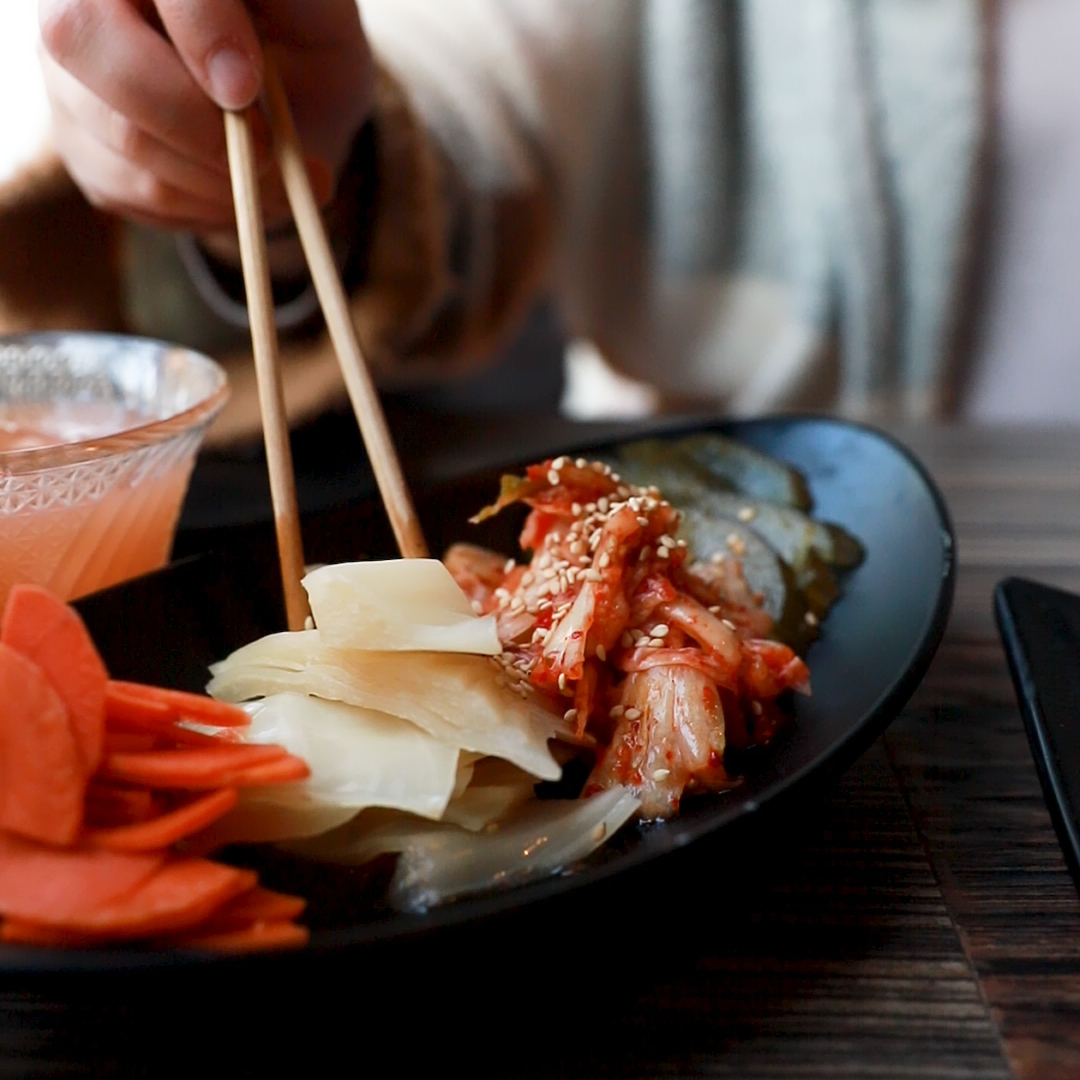 4:5 RATIO
The largest landscape you can get for Facebook for vertical video is the 4:5 ratio.

The benefit of this ratio is that when filming, you only need to allow for losing a little at the top or a little at the bottom of your cameras original framing –  but not both. You will also have the ability to scale the image when editing to get the right crop factor. 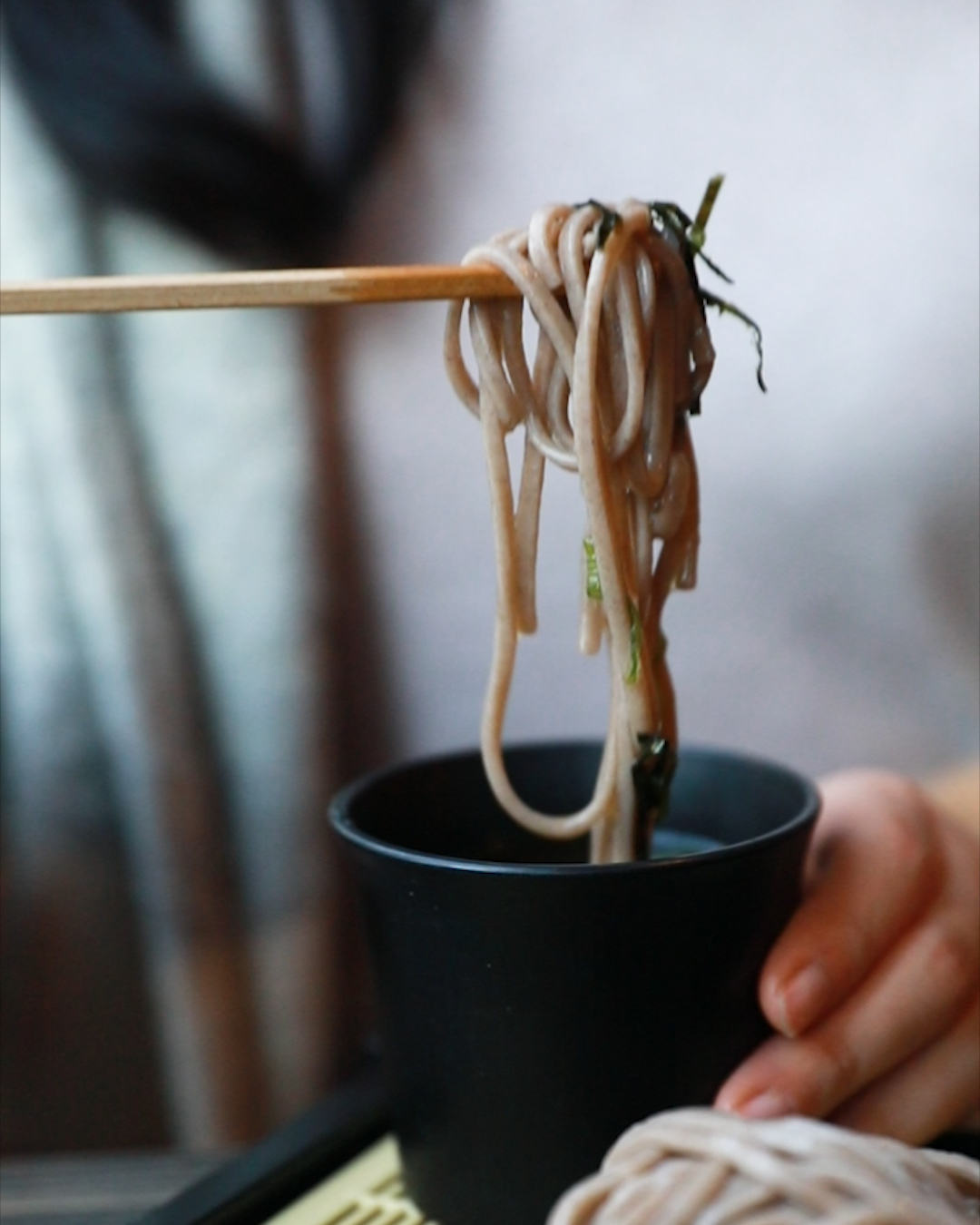 IGTV:
A newer format in the world of social, is Instagram TV

Again, for this ratio, it is easiest to turn your camera on its side when you film it. However you won’t be losing any of the original camera framing. 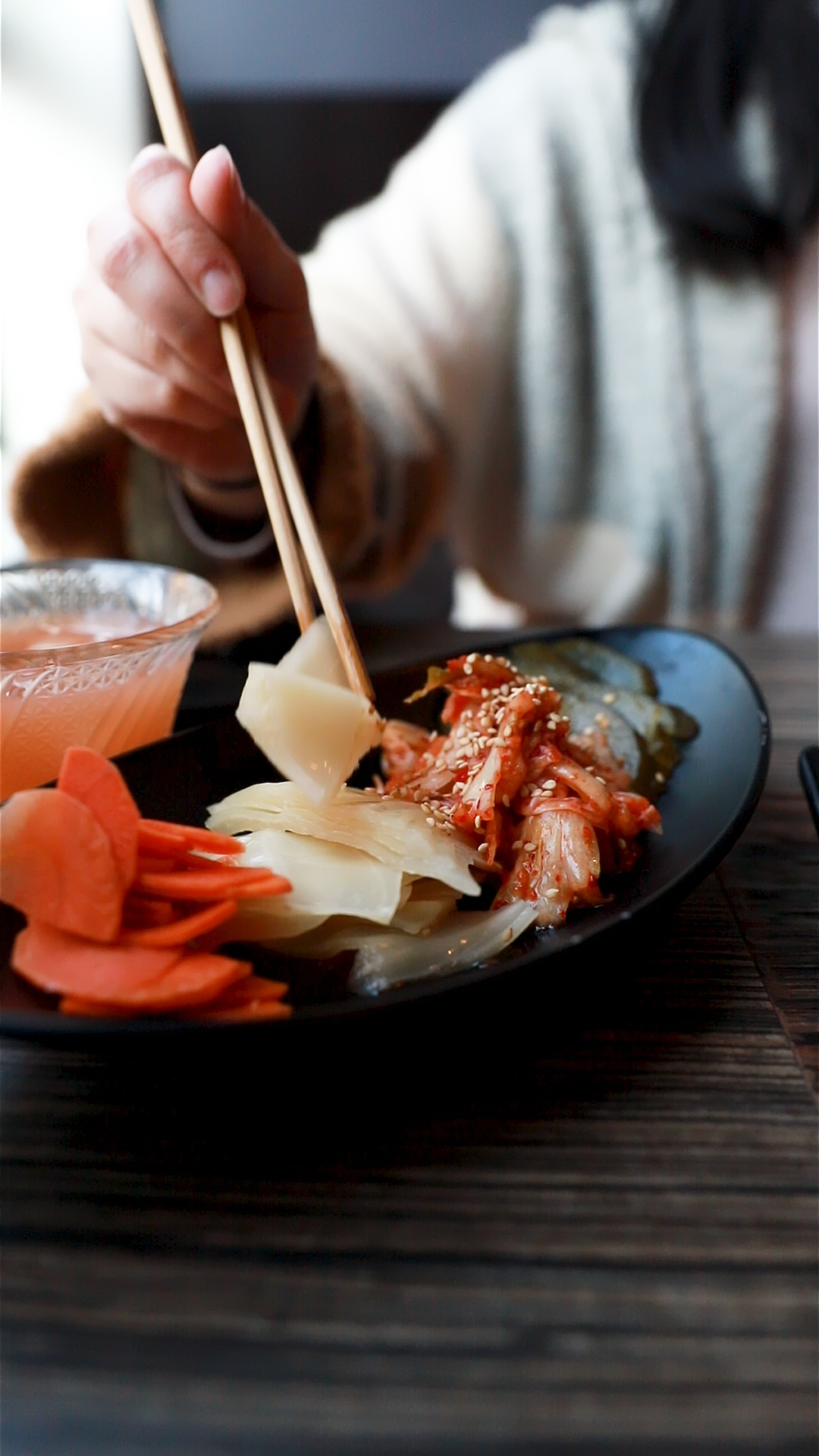 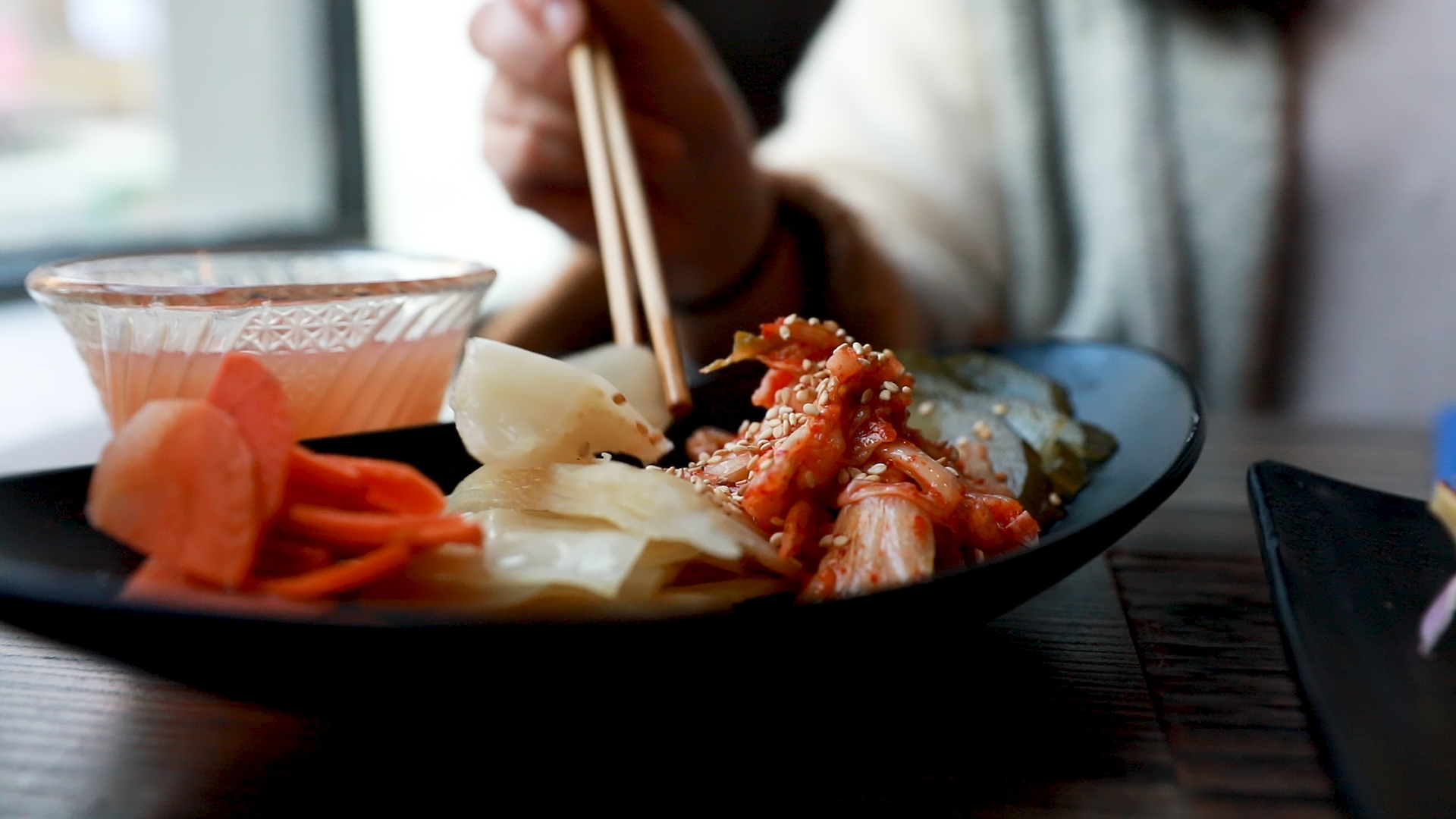 We recommend filming in landscape then scaling the video down to fit the ratio in your editing software. It requires some tinkering, but the result is a great way to tell your brand story on social.

COLOUR GRADING
We all know social media is a fast-paced dog eat dog world. So, to get people’s attention things obviously need to POP.

One thing that maybe doesn’t get considered when making a project is the large percentage of people who have the brightness on their phones turned down when scrolling through the feed.

So, when you have shot something beautifully and colour corrected it to your heart’s desire have a look at it on your phone with the brightness down. The result may break your heart a little bit. The image is now flat and unsaturated.

With this in mind, think about bringing up the exposure and adjusting the saturation when colour grading so it will still stand out on even a dimmed phone.

Video needs to be engaging. Video needs to tell a story. It is startling the percentage of people who don’t ingest video with the intended audio when scrolling.

Say for example the video primarily is an interview, I would suggest captioning the video. If the video is solely nice images, add some text on the screen to help tell the story. This should hopefully get people to slow down on your post and take it in more.

Nic is the resident videographer at Milkbar Digital and is also a musician by trade. You can find him editing videos, creating the latest backing track banger, or praying for the Saints to win.

Milkbar Digital is a Melbourne social media and content production agency, specialising in small to medium businesses. We also love video production and are experts in the area of social media video marketing. Get in touch with us today!