A First Time Impression of Your Time Matters Networking.

Networking. Mention this to most people and it will induce feelings of anxiety, sweaty palms, a furrowed brow and the temptation to dig a hole in the floor that you can easily slide into and live in forever. There’s just something about walking into a room full of strangers that makes one feel a little on the queasy side.

However, also mention Networking to a group of small business owners and you’ll find a pretty resounding response of “IT’S THE MOST VALUABLE THING YOU CAN DO”. (This is also the line of choice I use, when talking about social media and digital marketing, funnily enough).

So on Tuesday night, I attended my first “Your Time Matters” networking event, hosted by Kerryn (and Leigh) Powell at The Deck Bar, in Brighton. Here are just a few key take-outs from a first time networker! 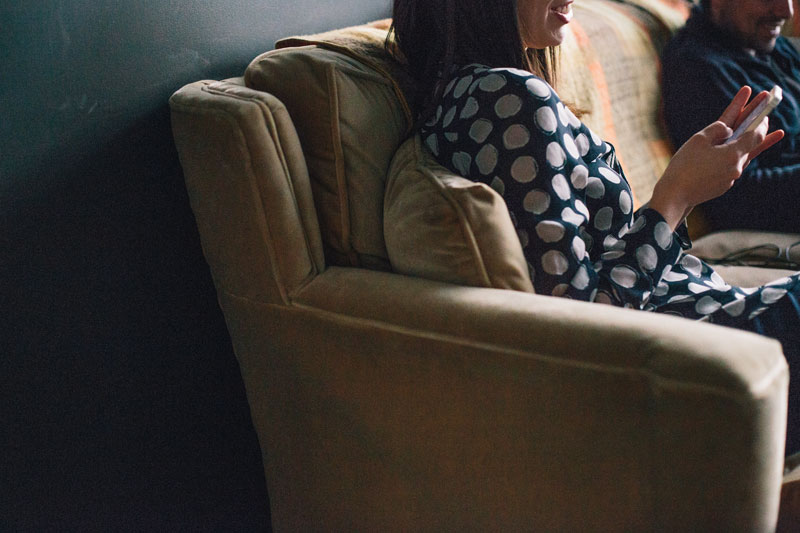 1. Networking where there is some kind of process in place is excellent. In this particular instance, we were allocated to tables of 6 people for dinner, where we played a card game that posed questions regarding your business and industry. It allowed you the opportunity to mingle in a controlled environment and gave you just the right amount of time to get to know your fellow guests and ask questions. We were then switched around to different tables for the dessert course, which meant an opportunity to meet another 5 people. Then once formalities were over, we basically went free range, and mingled all over place.

2. Everyone is human. Some people are more well versed in meeting new people and from what I can tell, it’s really all about practise. The people in the room are, or at least have been, in a similar boat to you – and you can really learn a lot just by listening and making observations.

3. It’s not only about who is in the room. It’s also about their extended networks. Think about how many friends or contacts on Facebook or LinkedIn you have yourself. Then think about the extended reach of everyone in the room. Numbers isn’t my strong suit, but I can tell you, it’s a lot of people! By Friday I was pleased to have heard from several attendees, including the mention of a referral.

4. There are a lot of industries and careers in the world. More than you probably ever realise. It really makes you think back to the end of high school, when people were asking you what you want to do with your life. I certainly don’t remember there being a Crisis Management Director job, or a Defribbilator NFP Campaigner job being listed in the Careers Book. It’s exciting and really broadens your mind to the interesting people we have in our communities.

5. Business cards are awesome. You feel a bit like a Pokemon collector by the end of the night, “Gotta catch ’em all!”

So a big thank you to everyone who I met at my first networking event with Your Time Matters, and here’s to many more to come. Networking for the first time does not have to be scary, embrace it and remember to smile!

Did you know social media is like one giant networking party that never has a closing time? If you think your business could do with some extra help in the social media networking space, then don’t hesitate to get in touch with us at Milkbar Digital. We’ve got your back and can make sure you never feel like you’re digging that giant hole.

Talk to us about how we can help you achieve online awesomeness.

From the Milkbar blog